Switch and control cabinets and vending machines contain electronic and electric components in confined spaces. The CPS 1230 extinguishing system protects cabinets of this type where fires are typically caused by short circuits, overloading, overheating or a component error.

PEFIPRESA, led by the expertise of MINIMAX, design and maintenance this systems, providing the best solution for these types of risk. 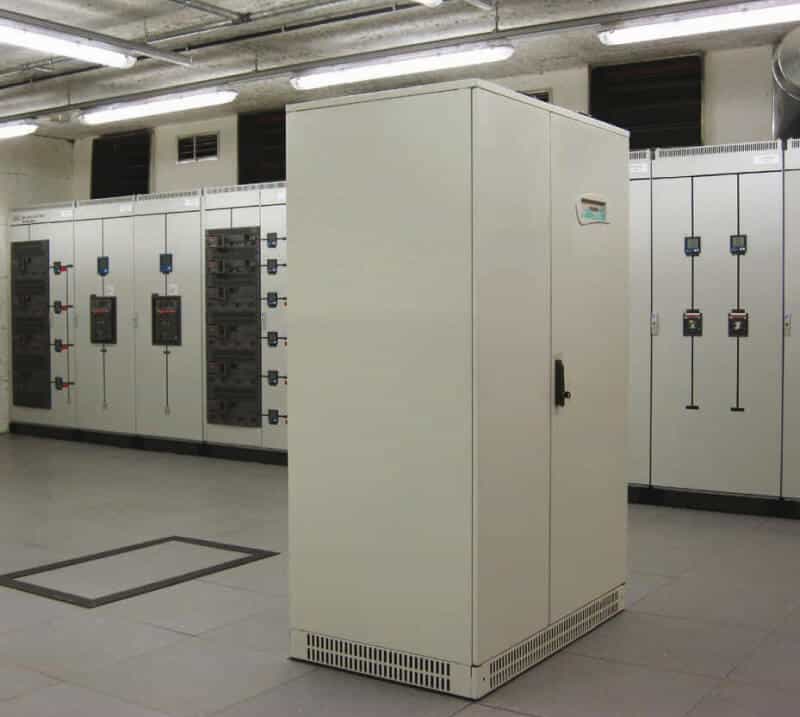 WHAT IS A BOOTH FIRE PROTECTION SYSTEM

WHAT IS IT COMPOSED OF?

The system can protect up to two cabinets containing electronic and electrical components. 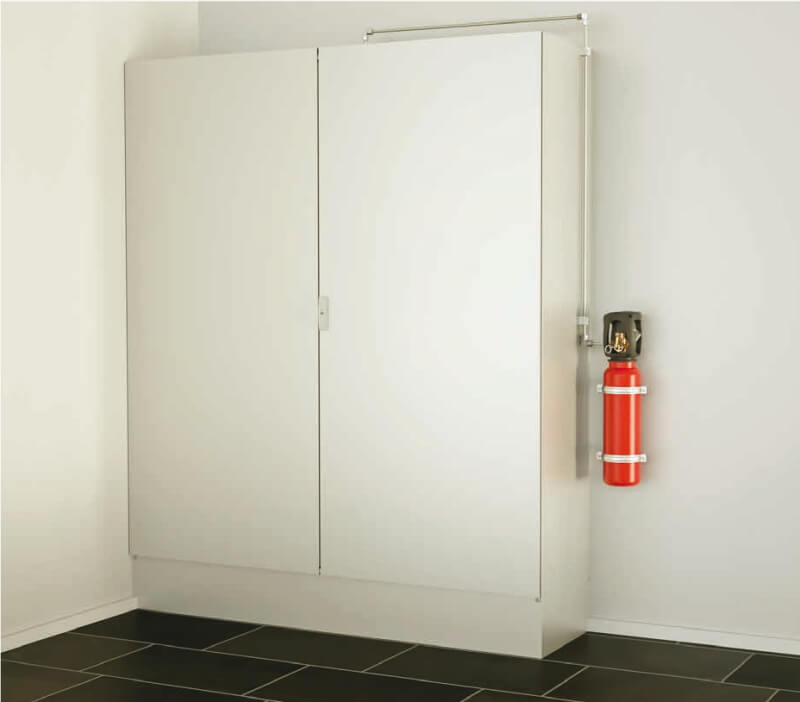 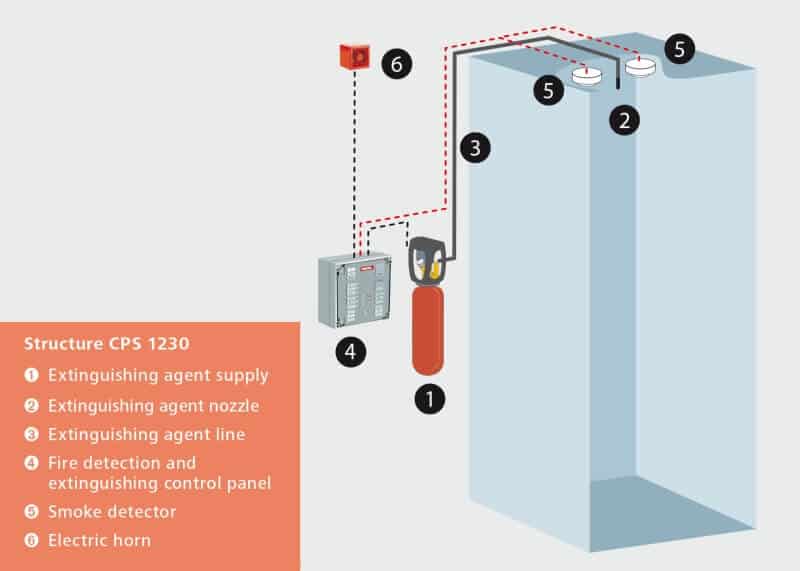 ADVANTAGES OF THESE FP SYSTEMS FOR CABINETS

There are many reasons to choose our CPS 1230 extinguishing system: 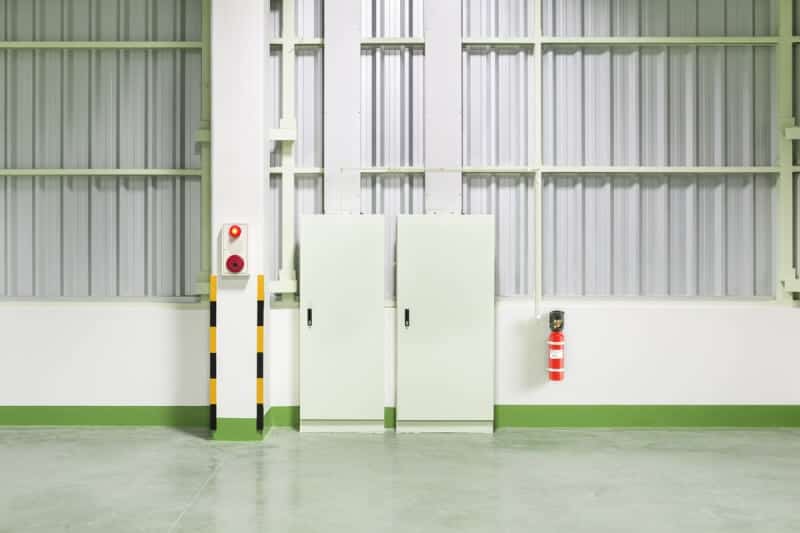